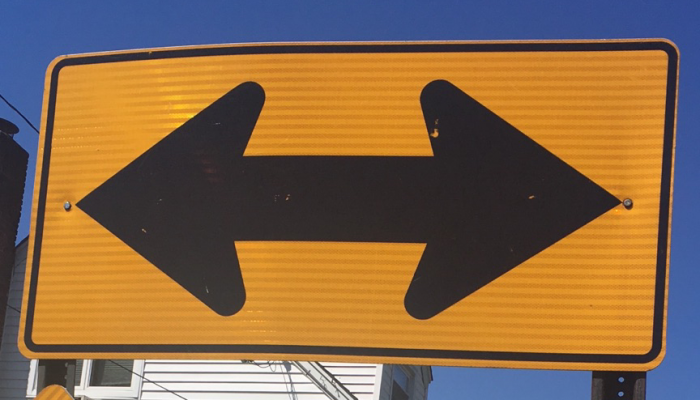 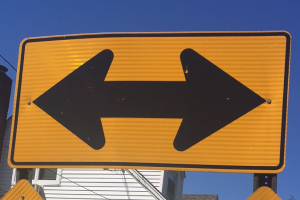 CEOs at early stage software businesses need to carefully choose how to inform customers of big changes. What do we mean by “big changes”? Microsoft’s decision to switch customers from Windows 7 to Windows 10 represents a big change. Tim Anderson’s story for The Register web site, “It’s been five years since Windows 10 hit: So … how’s that working out for you all?” chronicles some of the history of Microsoft’s decision.

Why did Microsoft need make the big changes?

“Microsoft’s extreme measures were because of a problem it faced: the burden of a huge installed base of users with a patchwork of different versions of Windows, made worse by the reluctance of many to upgrade to Windows 8.”

Microsoft took a step with Windows not all customers liked. Why weren’t they candid with customers about why they need to make the changes?

What prompted the big changes? Microsoft costly task of supporting “a patchwork of different versions of Windows”. Anderson doesn’t dig into the costs. Nevertheless it’s clear from his article Microsoft ended up benefiting the most from the big changes.

How did Microsoft choose to inform customers of these big changes? As Anderson reports, before making the changes Microsoft enticed customers with mention of new features: Windows-as-a-Service, Cortana digital assistant, Universal Windows Platform (UWP) for developers and

“Continuum to enable ‘a windows phone to become like a PC”

In 2020, 10 years after the debut of Windows 10, the windows phone is gone. Cortana is no more than an also ran in the digital assistant market, and the Universal Windows Platform is useful for, you guessed it, only Windows development. Chalk up 2 for Microsoft and zero for customers.

Why didn’t Microsoft choose a different message to inform customers of the big changes to come as it phased out Windows 7 for Windows 10? Anderson doesn’t report on this point. Bottom line: the information Microsoft tried to communicate was all about a presumed “what’s in it for me” for different types of customers – consumers and big organizations. There was nothing about “what’s in it for us”. Nevertheless Microsoft got what it wanted. Therefore the tone of Anderson’s story is probably consistent with the opinion of the informed portion of Microsoft’s customers, those buyers who can see through smoke and mirrors to the real objective.

Should they have done better? Microsoft would probably have done better if they had candidly shared with customers the real drivers for the changes they made. What I can recommend, using Anderson’s story as an example, is to very carefully choose how to inform your customers of big changes you need to take – for better or worse.