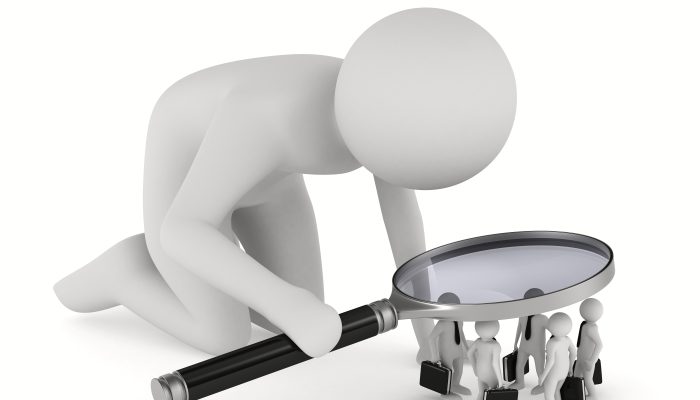 Management resistance to work from home exposes an inability to achieve business goals via management by objectives. Throughout the pandemic of 2020 news articles have reported on the reluctance of many businesses to shift work from physical offices to employees working from home. But in late August 2020, a switch to work from home is nearly 7 months old, with no realistic end date in sight.

Employers, across the board, have struggled to find effective management tools for the new way of work. Some have tried to do a better job of supporting employees by changing basic management activities like the length of important announcements. But others have adopted virtual tools with little utility beyond closely monitoring the way home bound employees are handling their jobs.

On August 18th the National Post of Canada published a story written by Vass Bednar: “Your boss is watching you while you work“. Bednar lists what I would call “employee surveillance” software a lot of businesses have either purchased, or subscribed to in the form of software as a service (SaaS) offers. According to Bednar, the latter even includes Microsoft Teams:

“… a popular product that provides activity reports across users and devices.”

When Bednar refers to time tracking software as a tool businesses are making increased use of to “‘manage the productivity'” of personnel, the false equivalence of micro-management and productivity has been exposed. Are so many business managers naive enough to think employees “doing things right” are “doing the right things”? If Bednar’s example are real, sadly I need to say this is the case.

It doesn’t have to be this way. Back in 2003 in a story titled “Management by Whose Objectives?” Harry Levinson noted for Harvard Business Review:

“…the typical [Management by Objectives] effort perpetuates and intensifies hostility, resentment, and distrust between a manager and subordinates

But what would Levinson say today about the surveillance methodology Bednar captures in her story? Would Levinson claim employees have comparatively less “hostility, resentment, and distrust” with today’s key stroke trackers? Probably not. If Levinson was right back in 2003 when he claimed “…the concept of management by objectives (MBO) has by this time become an integral part of the managerial process.” I need to say MBO’s day has now passed, at least for businesses used to working from physical offices now forced to work virtually with staff located at home.

But gig economy business are another story, entirely. Gig economy businesses are working fine with a stripped down version of MBO. They aren’t using reviews, since success amounts to contractors and/or freelancers successfully completing projects. Many of today’s business managers who long for a return to a physical office would do a lot better if they focused on project completion as a measure of “productivity”. If the result misses the mark, then the project was poorly planned. Broadly speaking, how the project was done is irrelevant.