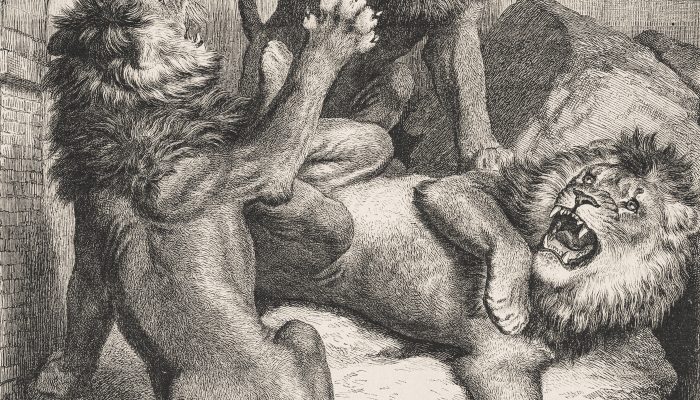 Apple’s ‘shoot out at the OK corral’ with Fortnite isn’t a smart move. In a story aptly titled “Fortnite maker goes to war over ‘Apple Tax’” Patrick McGee notes the likely public sympathy with an effort by an Apple App Store partner, Fortnite, to free itself from what it perceives as an onerous tax – the 30% fee Apple charges for distribution via its app store of each developer. Assuming some meaningful portion of the public following the story will put 2 and 2 together, Fortnite will likely look like the American revolutionaries who, way back when, took on the British Crown over another tax – this one on tea.

Apple’s PR team and its communications management should be suffering severe heartburn. Did anyone think about public perception? Is the 30% fee some solid, immovable foundation plank of Apple’s revenue machine? One can only suspect the answer is “no”. From the looks of the very rapid pace at which actions and reactions are playing out on this one, it is clear Apple felt compelled to “knock ’em” down and out.

The takeaway for senior management of early stage software businesses after promising markets goes like this:

Best solution? Apple should definitely pull back from the brink and come up with a better strategy.